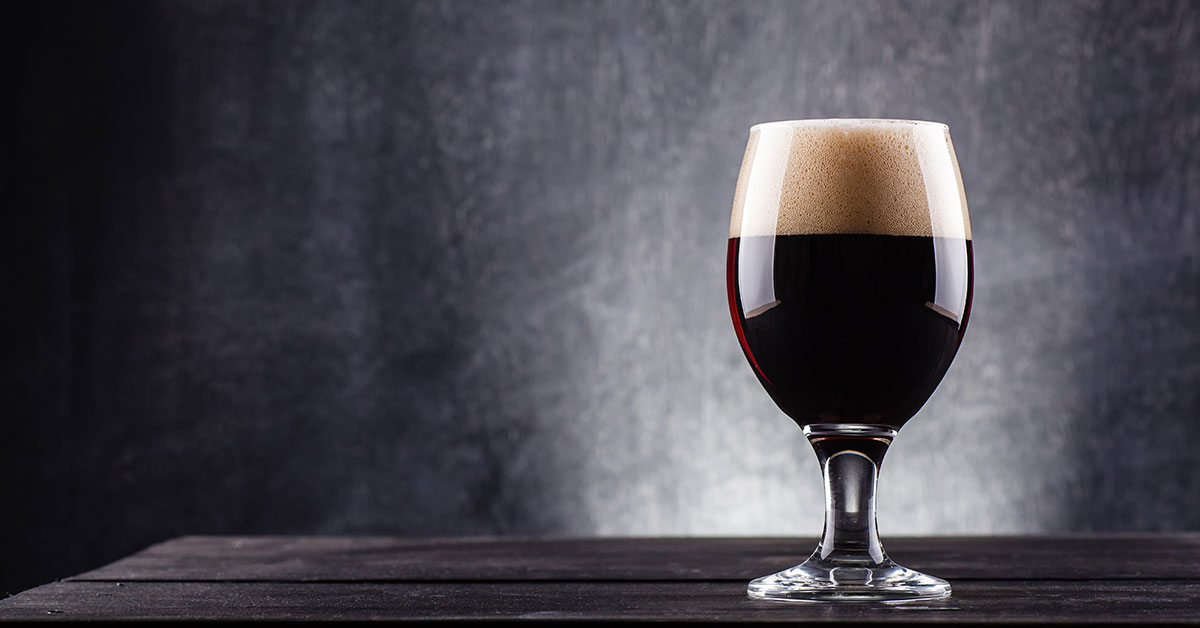 American Oak: Quercus Alba is the type of white oak most commonly grown in the United States. The forests in Minnesota and Wisconsin are considered particularly good sources of oak.

French Oak: Quercus Petraea and Quercus Robur are the two types of white oak grown in France. Of the two Quercus Petraea is considered the finer. The most important oak forests in France are Allier, Nevers and Tronçais (all in central France), the Vosges in the northeast, and Limousin, which is more westerly near the Cognac region. Of the five, Limousin is the only forest to grow Quercus Robur.

Spanish Cedar: ‎Cedrela odorata is wood that is becoming increasingly popular for aging beer and spirits. Though Spanish cedar is more a closer relative to mahogany than cedar imparts a Woodie aroma like that of a dressing draw or expensive cigar box this is followed up by flavours of citrus, woody spied white pepper and sandalwood.

Other woods can also be used however ensure they are untreated and free of paints, oils and sealers.

These are woods that have been toasted and or charred using ovens or open flames and doused with water to draw out particular flavours out the wood like caramels, vanilla, char, smoke, ash, chocolate and coffee. The characteristics are specific to the type of wood and the toasting or charring method used.

Pre-used are the barrel products that have already heald delicious alcohol. When used with beer the barrels will impart some of the previous alcohols flavour characteristics on the beer while it ages.

Wine barrels are usually either American or European oak these can sometimes be toasted. For imperial stouts, red wine barrels for Merlot and Syrahs’ tend to work better than barrel-aged white wines like Chardonnay and Sauvignon blanc as the tannic character from the wine can be balanced and complemented by the sweet caramel and chocolate notes of the beer. Compared to the white wines where the flavour is restrained and may not be able to fight its way from the dominating characteristics of the stout added to this many barrel-aged white wines develop a ‘buttery’ characteristic which when used with beer may give the impression of diacetyl which is considered an off flavour in most styles of beer. Sherry and port being fortified wines also work very well for imperial stouts the complex dark fruit, warmth and wood character work wonders with the dark fruit chocolate and roast of the imperial stout.

Bourbon and whiskey are typically also aged on French or American oak that has been toasted and charred, bourbon is always aged on freshly charred oak and is only used once to be called bourbon whereas this rule does not apply to whiskeys. When either of these barrels is used with imperial stouts the oak, vanilla, toffee/caramel, coconut, chocolate character is imparted on the beer as well as any other flavour of the residual Bourbon or Whiskey.

Fresh, toasted/charred oak: when using fresh oak on well any beer I will sanitise the oak chips, cubes or staves by putting them in boiling water which I do in the Grainfather I will get a  couple of litres of water, bring it to the boil for seven mins to sanitise and remove any oxygen. Then add the wood, allow these to rest at near boiling for at least five mins. Remove the wood and add to the fermenter. You will note that a substantial amount of colour from the wood came off into the Grainfather this is a lot of the flavours that are lost through the process so I will connect my sanitised counterflow chiller and cool a cup full of the water and add this to the fermenter. This water will be low in oxygen due to the closed cooling system of the counterflow chiller and will not add any excessive heat to the fermenter that may impart negative flavour. Note that by adding some water it will lower the strength of your beer.

Pre-used barrels: for these chips, cubes and staves I will soak these in either neutral spirit or the spirit that the wood came from this is to help sanitise them before being put in the fermenter. For wood that comes from lower alcohol products like wine, sherry and port I will soak them in neutral spirit for a few days before adding them to the fermenter. For high alcohol wood like bourbon and whiskey, I will soak in that spirit for a few days before adding. Ensure the wood is completely covered by the spirit and add about a third of the spirit to then fermenter to add back some of the flavour loss by soaking it in spirt. Therefore a good quality spirit should be used for the soaking. Note that adding spirit into the fermenter will add a few points to your ABV.

Age on the oak taking regular samples until the flavour is a bit stronger than you want the final intensity to be, as threw the rest of the aging process the intensity will drop a little. Transfer to a keg and continue to age under cellar conditions until the flavours are fully integrated, then carbonate and serve.

Barrel aged imperial beers do take a lot of time and effort but when they work they are a marvel to behold and why many of the beers that win best of show in competitions are this style.