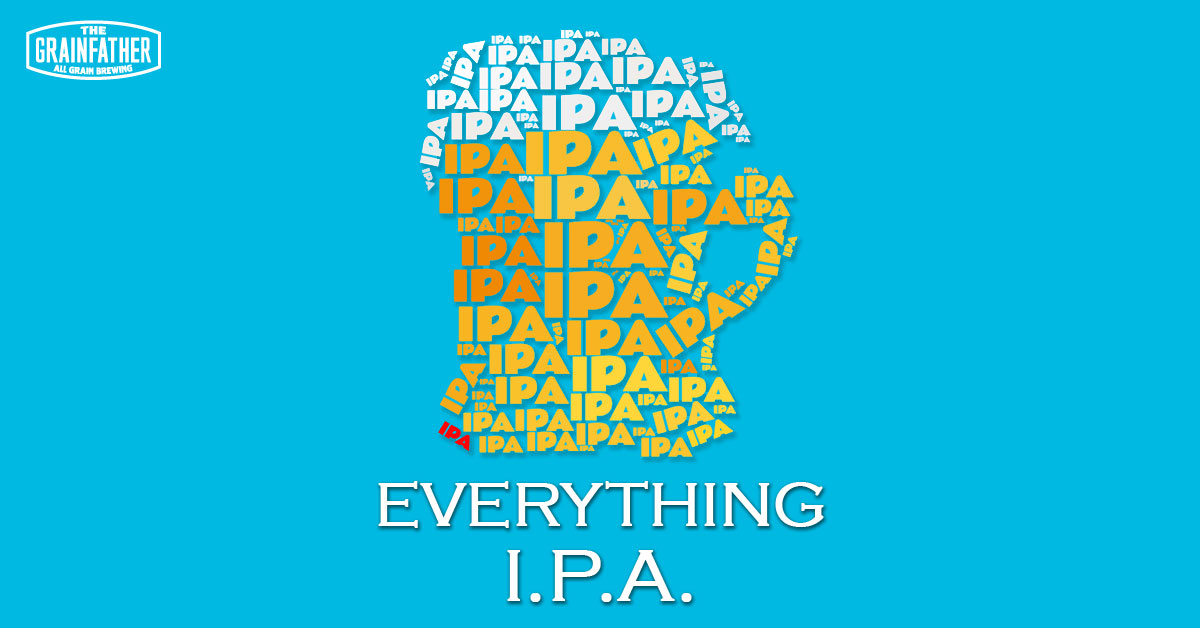 There’s no doubting the popularity of the modern IPA among beer lovers today. This beer style has some of the most diverse variations and brewing practices, making it a great style for homebrewers to experiment with.

Quickly becoming the craft beer darling, a good IPA showcases a huge amount of hop bitterness and flavour in a pale and dry beer body. Now the IPA has expanded to include Black, White, Red, Rye, Brown and Belgian, plus, more recently (though not officially) the ‘New England’/’Hazy’/’Juicy’ IPA.

To produce a stand out IPA, it’s important to understand your ingredients and how they work together. Let’s look at the main styles in a nutshell. 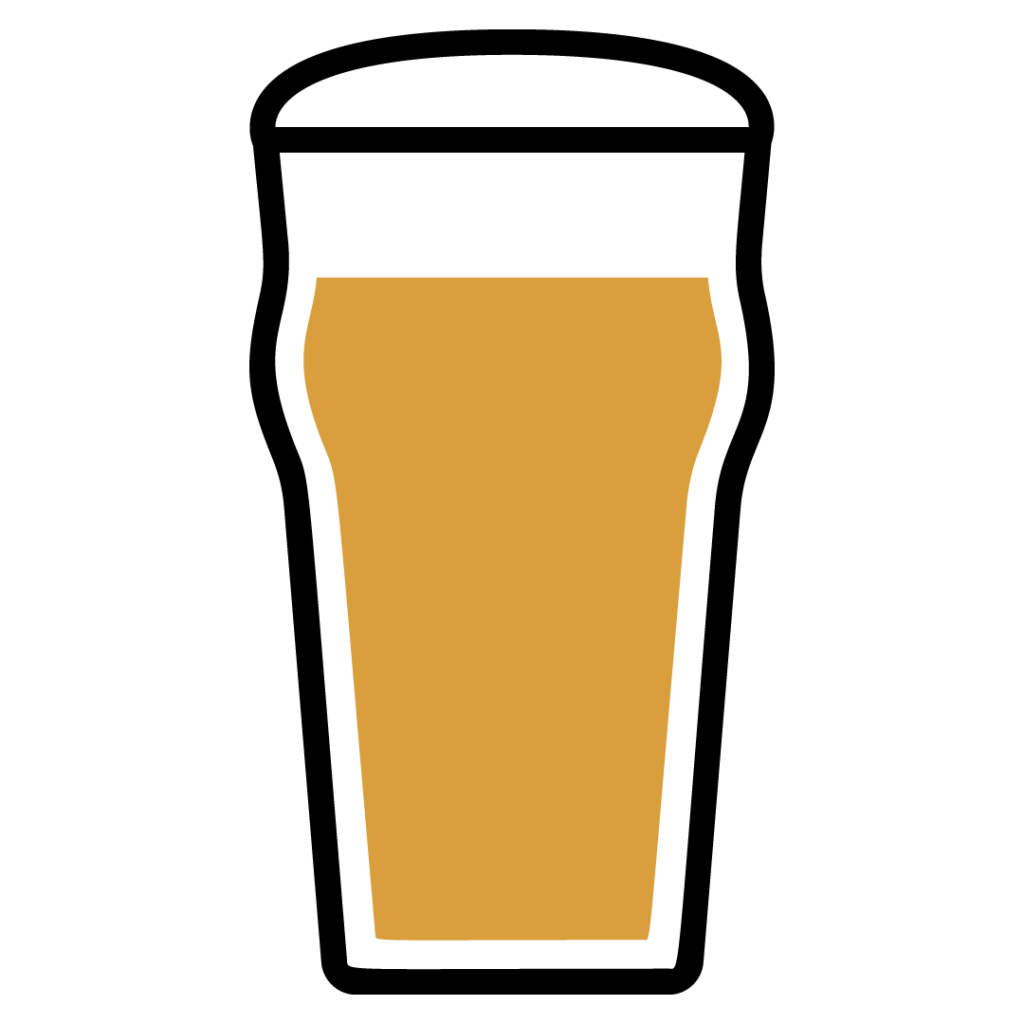 The English India Pale Ale (or English IPA) is an iteration of the popular IPA style and is more balanced than the American IPA. It is strong and bitter, bridging the gap between past and present.

The English-style IPA is stronger than a pale ale and is characterised by English hop character (earthy, floral) and an increased ABV (alcohol by volume). English IPAs are generally brewed with more late boil and dry hops, and make more obvious use of crystal malts. The use of English yeast also lends a frutier yeast ester profile in comparison to its American counterpart.

This style has less hop intensity and a pronounced malt flavour, striking a balance between malt and hops for a rounded flavour. 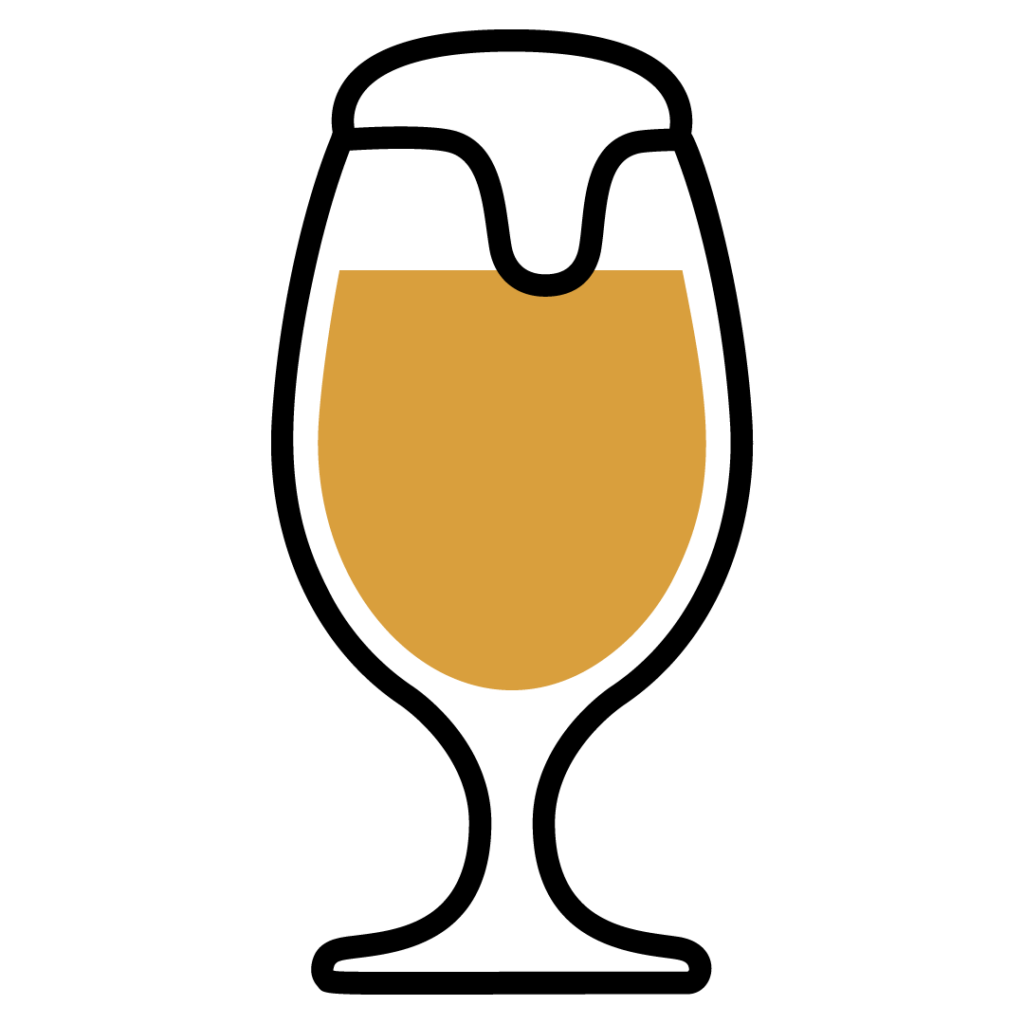 The American IPA is slightly stronger than most examples and is characterised by floral, fruity, citrus, piney or resinous hop character.

When compared to an English IPA, the American style has less body and a more hoppy balance. It has less “English” character due to the malt (less caramel, bread and toast), hops (more American/New World hops), and yeast (less yeast-derived esters) used.

American IPAs are stronger and highly hopped in comparison to an American Pale Ale. 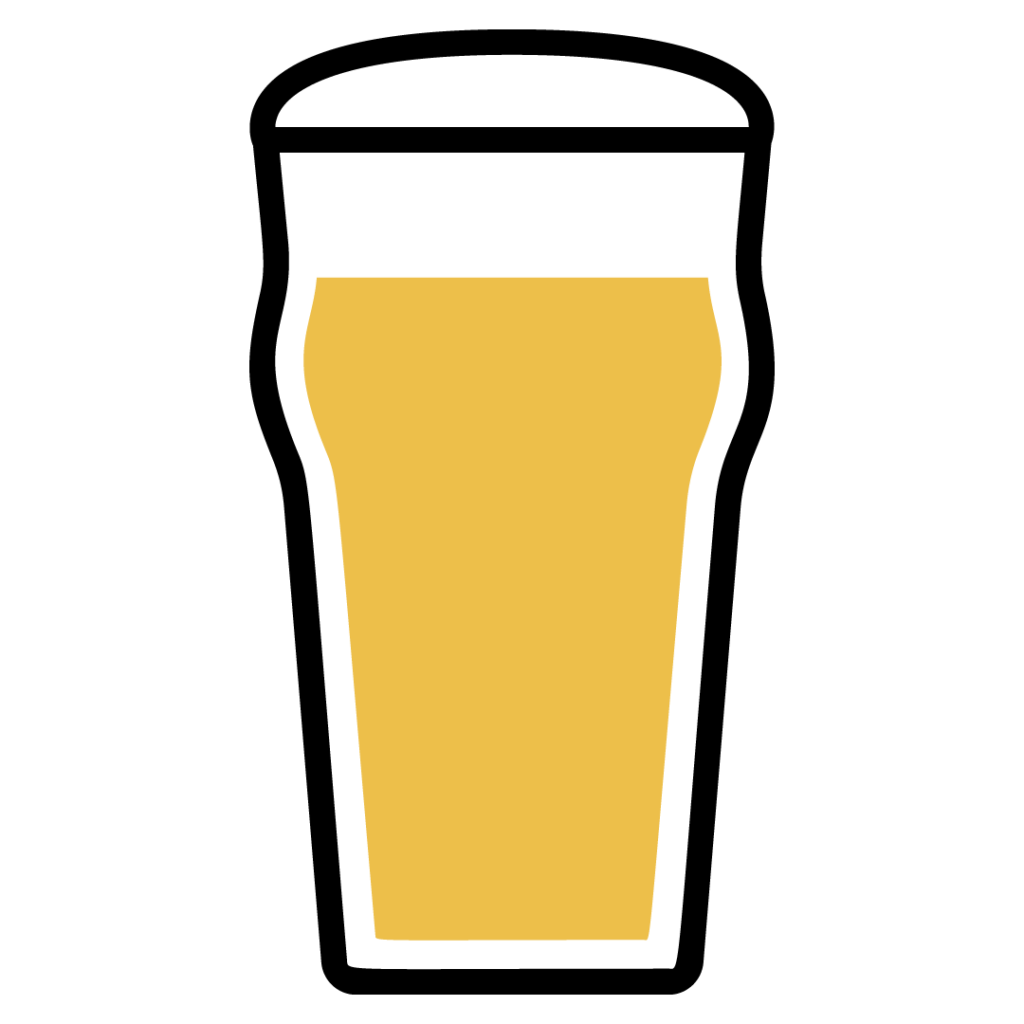 The New England IPA (also known as Juicy, Hazy or East Coast IPA) has taken the brewing world by storm!

Hopped to the same level as an American IPA, the New England style has a higher focus on new world hop flavour (juicy and tropical) and aroma. New England IPAs have a ‘fuller’ or ‘creamier’ mouthfeel and more body (due to the common addition of wheat and oats) and the perceived bitterness is lower due to the late boil and whirlpool hops used. 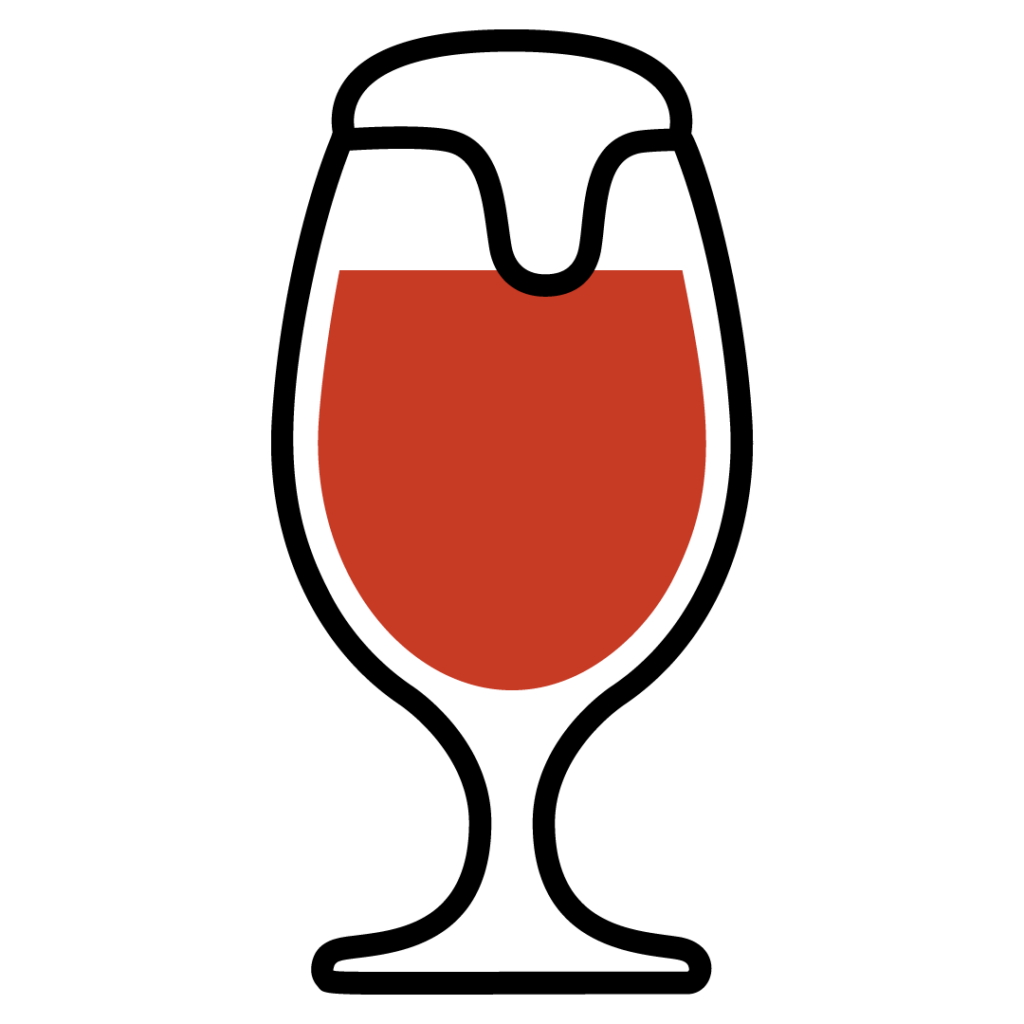 A Red IPA is like a stronger, hoppier American Amber Ale, with the characteristic dry finish, medium-light body, and strong late hop character.

Red IPA differs from its American counterpart due to the addition of darker crystal malts. This offers a slightly sweeter, more caramelly and dark fruit-based balance. 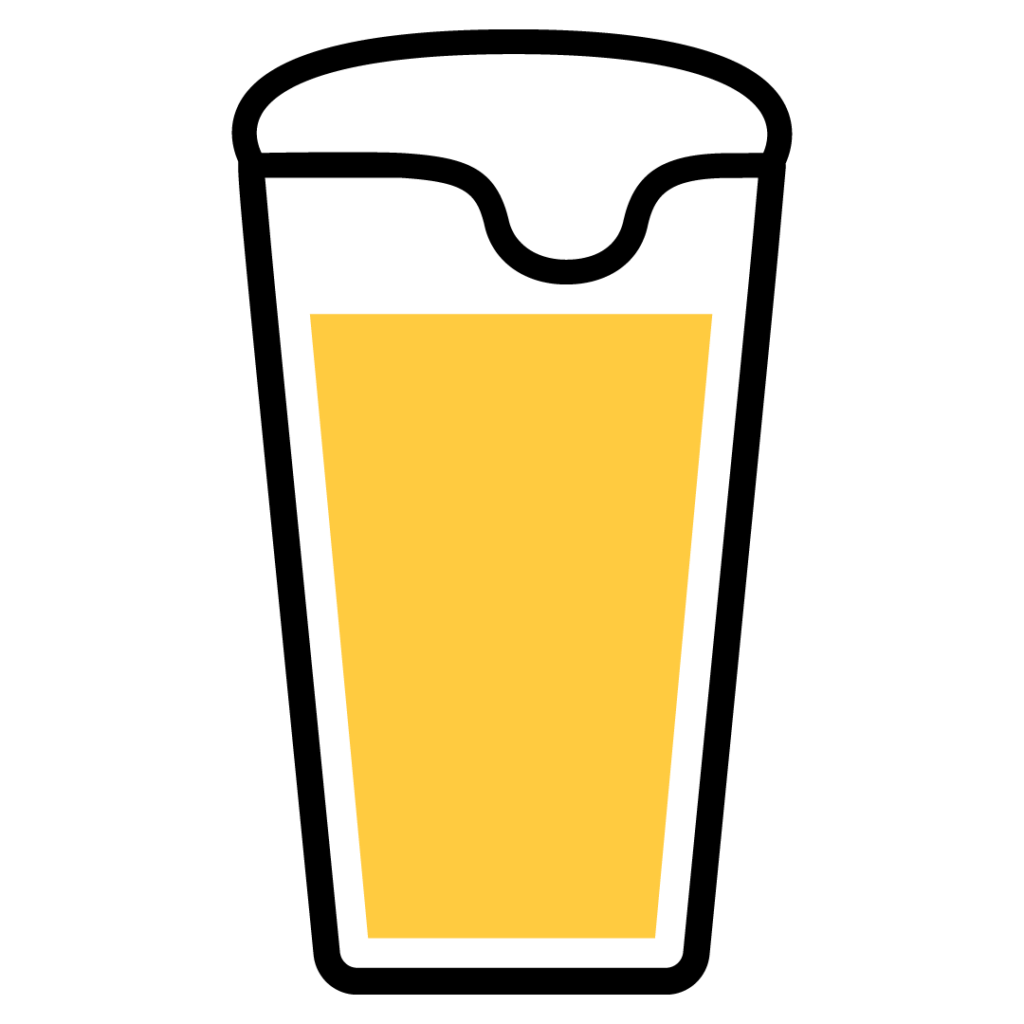 Similar to a Belgian Wit style, the white IPA is highly hopped to the level of an American IPA. It is bitter and hoppy like the IPA but fruity, spicy and light like the Belgian Wit.

Typically the hop aroma and flavour are not as prominent as in an American IPA. 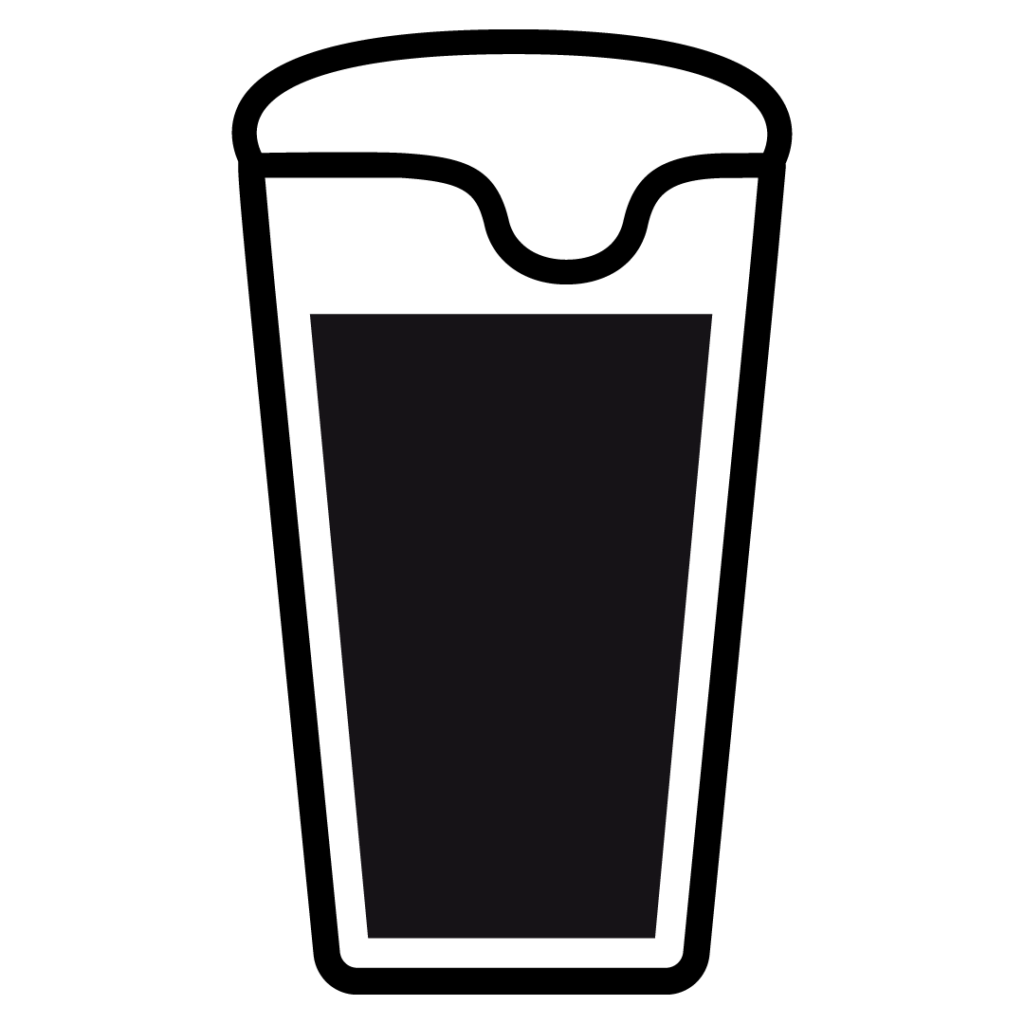 The Black IPA is, you guessed it, a dark beer. It has a balance and overall impression of an American or Double IPA with a restrained roast similar to the type found in Schwarzbiers. The darker malts give off roasted flavours that work in contrast with the citric, piney and floral flavours of the hops.

Not as roasty-burnt as American stouts and porters, this style has less body with an increased smoothness and drinkability. 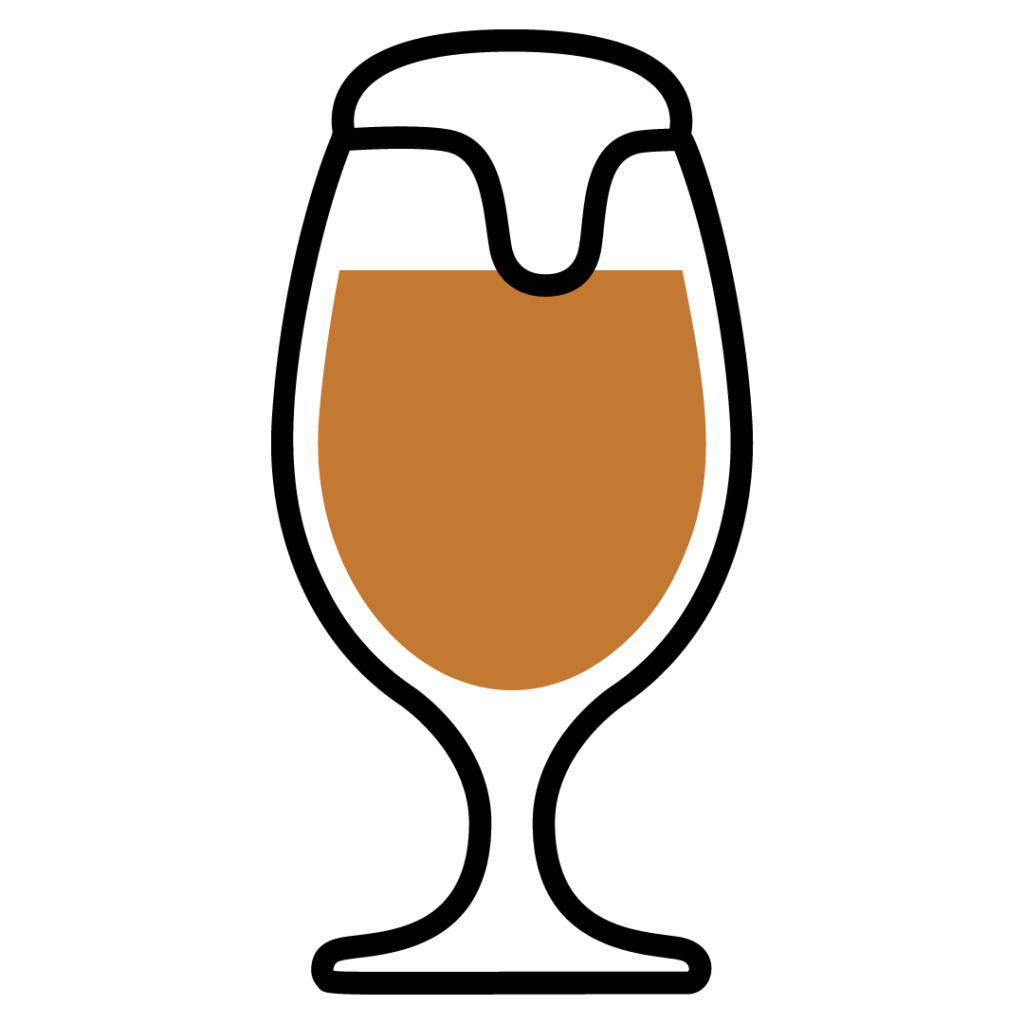 The Double IPA (also known as the Imperial IPA) is a uniquely American style. It is bigger than an English or American IPA in both alcohol strength and overall hop level (both bittering and finish).

They usually use double or triple the ‘typical’ amount of hops, but add more malts to balance. The resulting beer is hoppy with a high ABV to match. 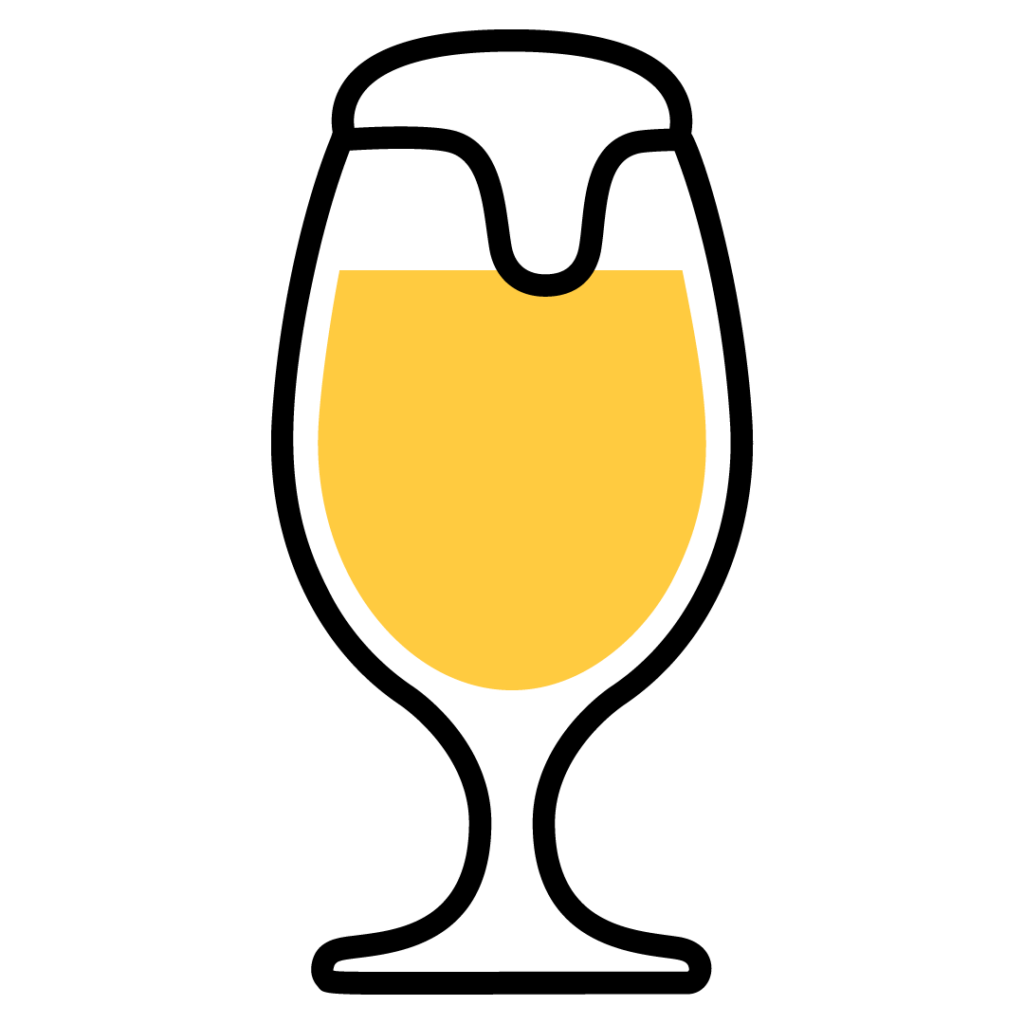 The Belgian IPA showcases the flavour of hops whilst preserving the “Belgian” character of Belgian beers. It is a cross between an American IPA/Imperial IPA with a Belgian Golden Strong Ale or Tripel.

This style is spicier, stronger, drier and more fruity than an its American counterpart. 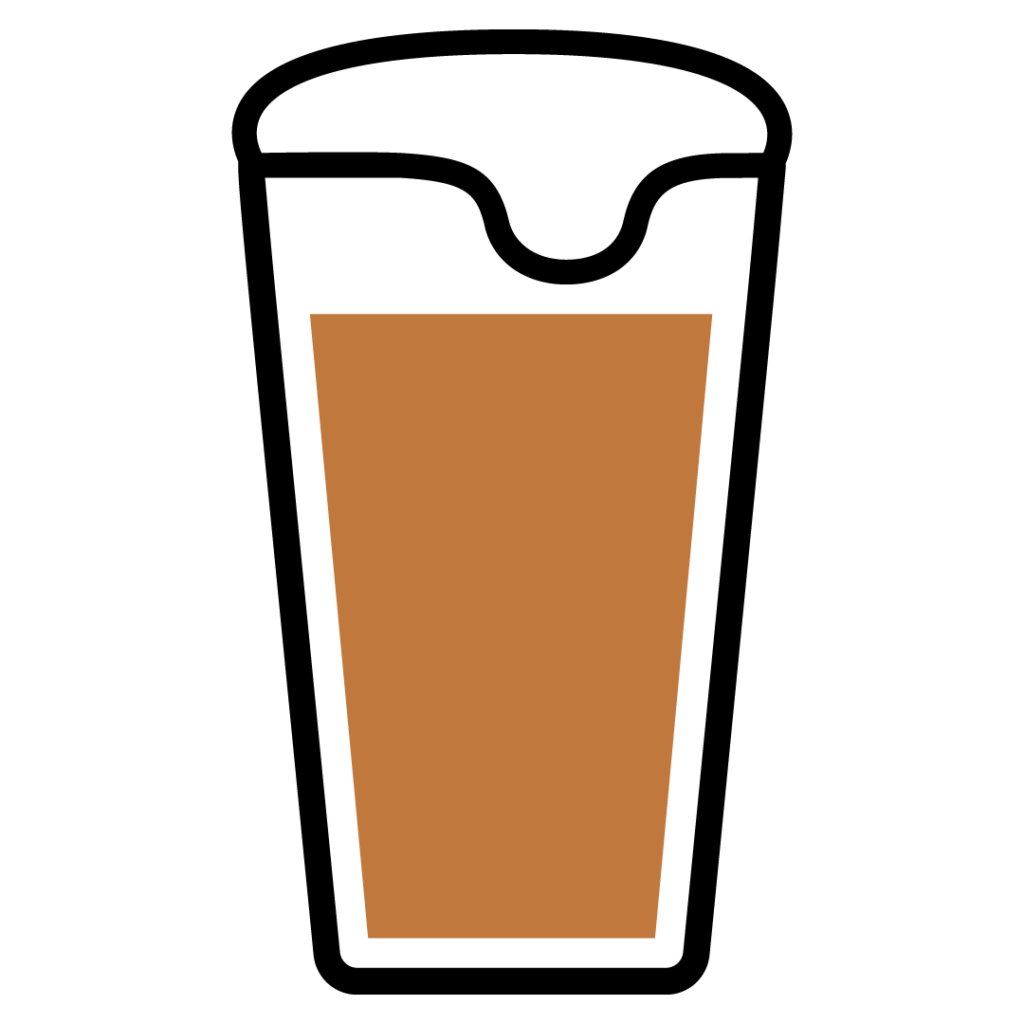 Brown IPAs have brown and black malt flavours without being sweet or malt-forward.

The Rye IPA is drier and slightly spicier than an its American counterpart. Rye is an excellent brewing grain that pairs nicely with clean, bright hop flavours.

The bitterness and spiciness from rye lingers longer than an American IPA and it does not have the intense rye malt character of a Roggenbier.

Now that we have the basics covered, check out our next article on the Common IPA Brewing Questions.