Home › Articles › Brewing in a Hotel

Brewing in a Hotel 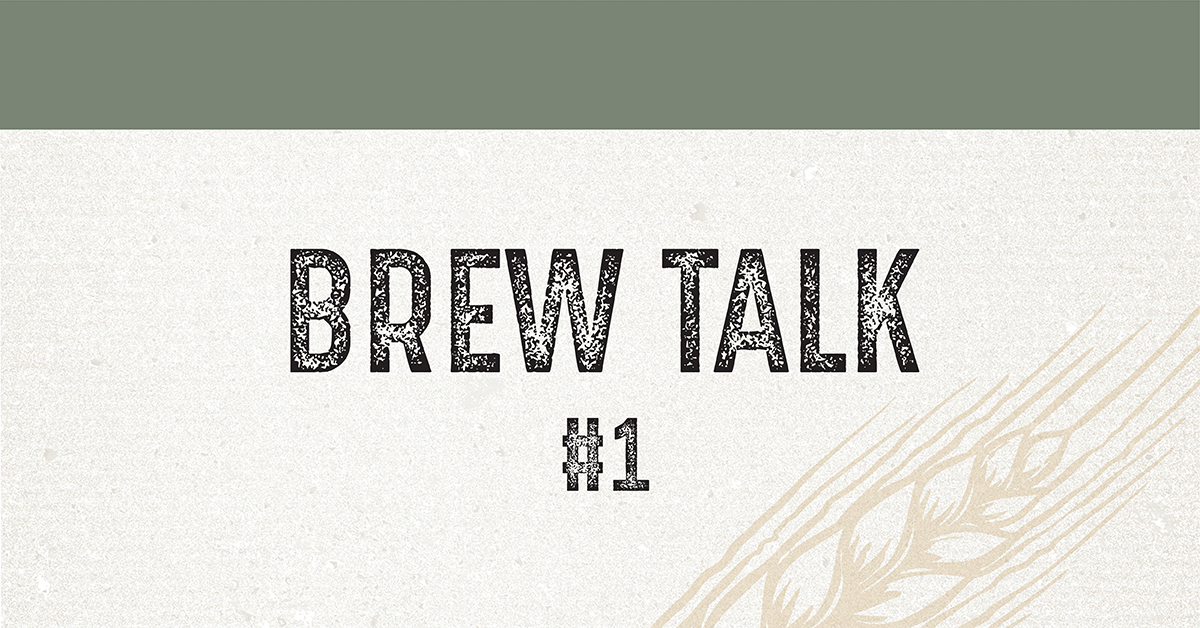 A series of homebrewing interviews with the Grainfather community

We love hearing from our passionate Grainfather brewers. It’s great hearing about how you use our equipment in your breweries, homes or even sometimes in hotels! Now, that’s not something you hear every day…

We recently got in touch with Larry, a dedicated Grainfather G30 user, who’s not your average brewer. He’s been brewing with his G30 in hotel rooms for years! So, we wanted to find out more about what inspired him to do this and what a brew day in a hotel room really looked like.

What is your day job?

I am an aircraft mechanic by trade and am currently working as an aircraft inspector on what is known in the US Army community as the ACE (Aircraft Condition Evaluation) team. I have been in this job for 16 years now and it requires a lot of travel as my group is responsible for 10 states.

When did you start homebrewing and what got you into it?

I started brewing while working as a civilian contractor in South Korea. My wife and I made the trek from Camp Casey (which is close to the DMZ), down to Yong San Caserne in Seoul. While shopping at the Army Exchange, which is kind of like a department store for the military community, I came across a vendor set up in front of the PX, selling basic starter kits for homebrewing. You know the kind, the $100.00 specials all the homebrew stores sell. I convinced my wife I could save us money by making my own beer instead of buying it.

What is your favourite style(s) to drink and brew?

My favourite style of beer is a New England style IPA, but I tend to like most IPA’s. I am also partial to Porters, which I’ll explain later.

We heard you like to brew in hotels! Could you tell us a bit about the inspiration behind this?

I travel a lot for work, so my brewing in hotels came out of necessity for wanting to enjoy my hobby. I would often stay at each location for 2 or 3 weeks. I had plenty of time on my hands after work and not a lot to do. Brewing kept me out of trouble, as I wouldn’t go out spending money at bars or brewpubs. Well, the latter isn’t true, but it sounded like a good justification.

What does brewing in a hotel look like for you?

So, brewing in a hotel is a unique set-up. I use my Grainfather to brew while travelling and I tend to stay in extended-stay hotels because they have the most room; they have kitchenettes and a full-size refrigerator. The large counter space and kitchen sinks make it easy to connect my wort chiller and helps with the clean-up.

Where do you ferment?

I transport my equipment in the back of my SUV and I keep a pretty small footprint in that respect.

If it is a short stay, like 2 weeks, I will usually use a 6.5-gallon glass carboy. I plug the refrigerator into my temperature controller for maintaining temperatures, and I use a cooler with “free ice” from the ice machines down the hall to keep my food cold.

Do you bottle or keg in the hotel? And how do you transport your brew?

I typically keg my beer because it would be a real pain to lug around bottles and bottling equipment.

If I have to change locations before a batch is finished fermenting, I simply wedge the glass carboy between the front and back seat on the passenger side and move to the next location. I have had to leave the carboy in the manager’s office or kitchen when I arrived at a location before check-in time and utilised a bucket and ice to control the temperature.

Where is your favourite place to brew?

I suppose my favourite place to brew is at home, but I am typically only there 3 or 4 weeks a year.

What is your most memorable brew?

My most memorable brew was my very first all-grain batch that I brewed in Korea. I met this pilot at Camp Casey who flew the UH-60 Blackhawks. He agreed to teach me how to brew and let me use his equipment. We talked about it for 2 or 3 weeks where he told me about the process and some of his nightmares he had that were specific to all-grain brewing, so I had a little bit of an idea what I was getting myself into.

We arranged a date on a Saturday morning to brew but when I showed up, he apologised profusely, telling me he got tapped for a mission to fly the Secretary of State, Madeleine Albright, around to the various bases in the country. So, before he left, he gave me some last-minute instructions and my first all-grain batch was a solo mission. I made a Porter and it came out perfect. That was the best tasting Porter I have ever had.

How large are your batches and how many have you brewed this year? Have you had any bad batches?

I brew 5-gallon batches because that’s what my Grainfather is best at. I try to brew at least one batch a month and sometimes 2 depending on how long I will be at a particular location.

Do you have a name for your home (or hotel) brewery? If so, can you give us a little background?

You know, it never dawned on me to name my home/hotel brewery. I cannot think of anything spur of the moment, but I am open to suggestions from anyone reading this for a name.

Where do you see your homebrewing journey going and what do you aspire to do as a homebrewer?

I am getting on in age now (65) so I will probably be retiring from this job in 4 or 5 years. My wife and I bought a property in Tennessee last year. It has a cabin on it that I intend to make into my man-cave. I am planning on setting that up as a space that I can brew in and hopefully host meetings for my Homebrew club ‘The Clarksville Carboys’. I have given a lot of thought to opening a brewery, but I think I will avoid the headache and just brew for myself, family and friends.

Do you have a favourite beer and food pairing?

My favourite pairings are pizza and any kind of beer that is available!

What advice would you give to other homebrewers?

I would advise anyone who is homebrewing or wanting to get into the hobby/craft to not be afraid to improvise. I have had to come up with some MacGyver moves over the years to get things done and it just makes the process more enjoyable when you conquer the moment!

TELL US YOUR STORY

If you’ve got an interesting brewing story that you’d like to share, then we’d love to hear from you. Get in touch by sending an email to [email protected] and you could feature on our next blog!