Home › Articles › Hops around the world

Hops around the world 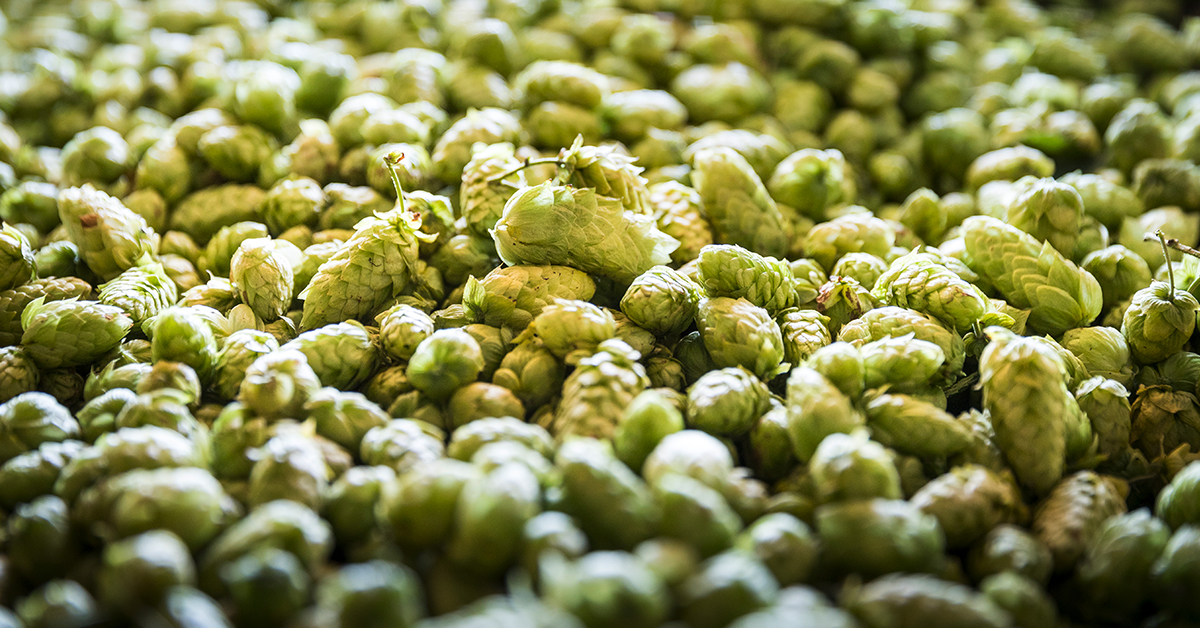 We may be partial to the delicious varieties of hops found in New Zealand, but there are some seriously excellent hop varieties found all over the world to sample and brew with. We discuss some of our recent favourites from a few different places around the globe…

Colouring beer with everything from earthy aromatics through to citrusy flavours, the small cone shaped wonders are not all created equal, with growing conditions proving a major factor, global growing regions usually trend towards producing certain varieties in the same area.

Developed in Japan in 1984 for Sapporo Breweries, Ltd., Sorachi Ace is a cross between Brewer’s Gold, Saaz and Beikei No. 2 male. It is available in limited quantities, however, it remains a popular variety among craft brewers for its unique citrus fruit, herbal and dill aromas.

Alpha Acid: 13 – 15%
African Queen is a South African bred high alpha, daylight neutral hop whose pedigree is a diploid seedling selected from a cross between 91J7/25 and an SA male 94US2/118.  The aroma profile includes dank, blueberries, stone fruit, black currant, gooseberries, bubble gum, lemongrass, and chilies.  Total oil content is around 1.3 percent, alpha acids range from 12 to 17 percent, and cohumulone is low at about 26 percent.  Works well with all hop-forward beers, including American and Belgian styles.  Also works well with subtle blended beers such as those with coffee, fruit, and spices.  Possible similar hops: Mosaic, Simcoe, Citra

Developed by Hop Breeding Company and released in 2016, Loral® Brand HBC 291 has a noble heritage that straddles the fence between old and new world hop aromatics. It has the ability to complement all beer styles, making it a very versatile hop in the brewery. Loral® has been described as pleasant with floral, citrus, peppery and some dark fruit characteristics.

Alpha Acid:2 – 5%
Callista is a very new cultivar developed at the Huell hop research center in Germany. Callista with its low total alpha acids (2-5%) and a low cohumulone (15-21%). Callista will appeal to brewers who prefer classic noble hop variety characteristics with those traditional smooth hoppy notes, but who have been craving a fruity profile to take advantage of current trends. Callista has apricot, blackberry and raspberry notes when in its raw hop form.

Jester has an intense, punchy aroma of new world proportions with flavour notes of grapefruit and tropical fruits.