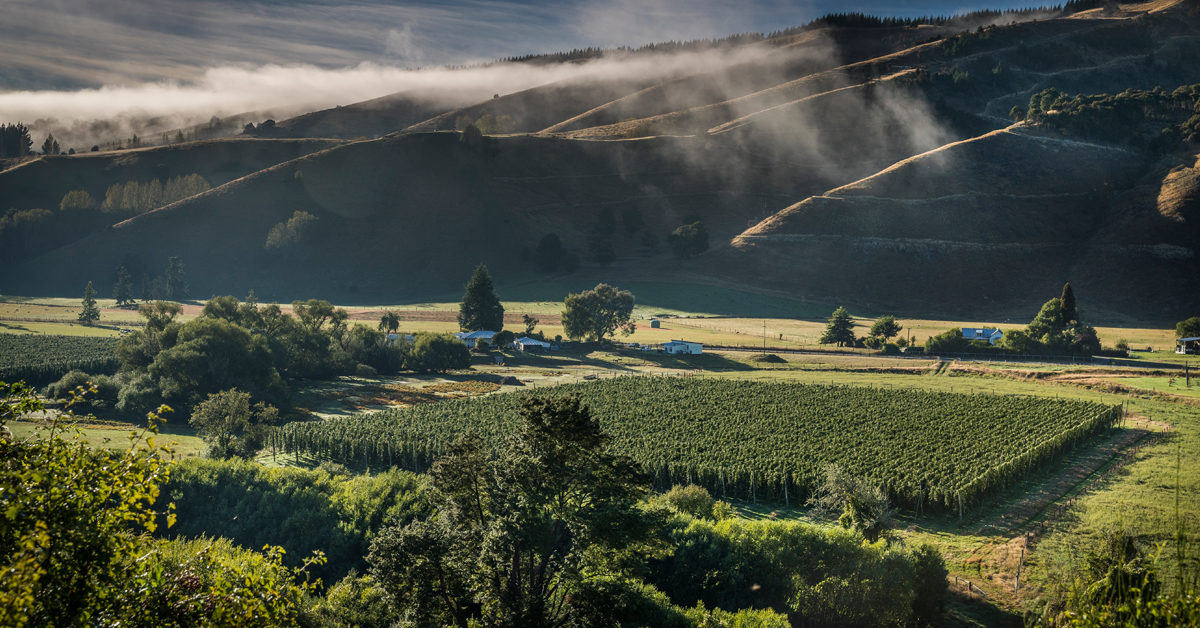 Being a New Zealand company, we are proud of all things kiwi and there’s nothing better than our beautiful country side, perfect for growing delicious fruit, grapes for award winning wines and for us beer lovers, some of the most amazing hops found anywhere in the world.

Hops are not native to New Zealand, the hops produced are originally from the UK, European and North American lineages. They were bought over and introduced mainly by the Southern English and German settlers during the early 19th century. The varieties grown at that time were called Fuggle, Golding and Spalt.

However, the commencement of World War One restricted imports which forced the hop growers to seek a variety that could prove to be far more economic for their trade. The result was the selection of the ‘Cluster’ variety from California. It’s rapid acceptance meant it soon became the most common variety for new plantings during this period.

This monopoly of a single variety was soon discovered to be a perilous decision, as the ‘Cali’ variety was susceptible to black root rot (Phytophthora cactorum). By 1940 the disease was widespread and had destroyed entire crops. The growers, unable to combat the crop disease, turned to breeding a new variety that was resistant. Even though it produced a poor yield, one of the early varieties Fuggle, was chosen for its resilience to the rot, it was then crossed with the Cali and some other selections. The result was three new root rot resistant varieties – First Choice, Smooth Cone and Calicross. As well as their disease resistance, these varieties were developed through selection for several other characteristics such as yield, alpha potential, maturity and suitability to machine picking.

New Zealand now has a wide hop growing region with many varieties, however most of the farms are located in the Nelson region of the South Island. Hops took to the region’s ideal sunshine, temperate climate and rain ratio with ease, so much so that hops will grow freely on the road side from Murchison to Motueka. These farms location close to the sea and the unique soil composition, as with wine grapes, imparts a distinctive character that is unlike hops grown in any other region in the world.

Hops require 15 hours of sunlight a day, 120 days without frost during the growing season and six to eight weeks of temperatures below 50C in the non-growing season to produce the best yield. Therefore hops grow best between latitude 300 and 520 (New Zealand = 41 – 420 South).

Below are some of the fantastic varieties of hops produced in New Zealand, that are now present in the brewing industry worldwide. In particular the Nelson Sauvin has proved to be a firm favourite.