In this article, we look at how long to ferment your beer, optimum temperatures and what your beer is doing at the different stages of fermentation.

Forced fermentation test – What is it and why do it? 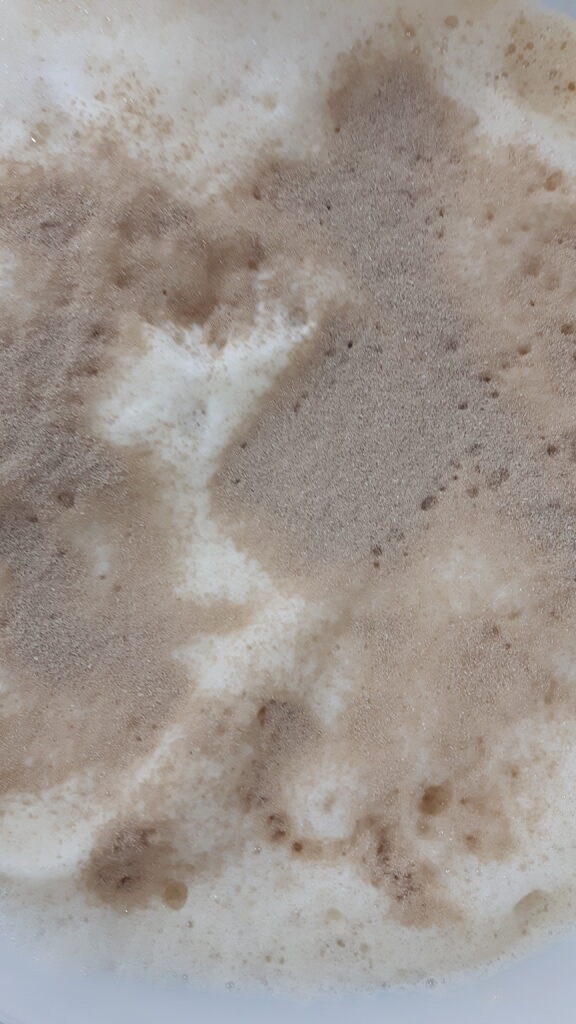 Have you ever been in a situation where you weren’t sure if your beer was stuck or if fermentation had simply finished? Or wanted to warm your lager for a diacetyl rest a few points before your final gravity but not sure when that was meant to be? Or want to use a new yeast […] 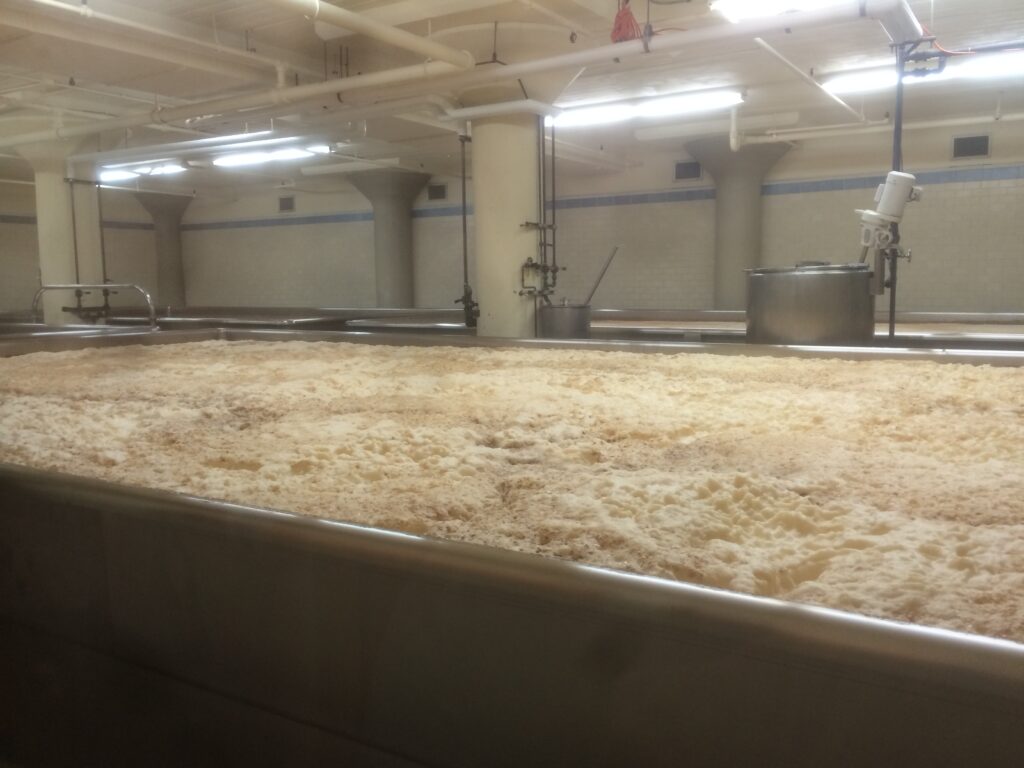 What is open fermentation? Well, to put it simply this is when you ferment your beer without a lid on your fermenter. This can sound pretty scary as it goes against everything you learn as a homebrewer to do with sanitation and avoiding infection but is actually how most beers were made years ago and […]

The Effect of Hop Aroma on Perceived Bitterness

Ever since reading the abstract for a journal on perceived bitterness intensity we have been very interested in examining the effect of dry hopping and increased hop aroma on the perceived bitterness of a beer. Dave from our UK office has been experimenting on this interesting factor of sensory perception. ‘As hoppy ale brewers begin […]

It’s an old saying amongst brewers that, ‘the brewer makes wort, the yeast makes beer’. What they mean by this is that yeast choice, proper pitching rates and healthy fermentation conditions are some of, if not the most important part of brewing. We caught up with Dave from the UK team to see just how […] This week we caught up with JK who has been experimenting with two different Brettanomyces (what is often known for giving a beer its sour and/or funk taste) fermentation trials, find out what he learnt below: “I’ve recently noticed that it’s becoming more and more der rigueur to ferment a beer with a single or […]