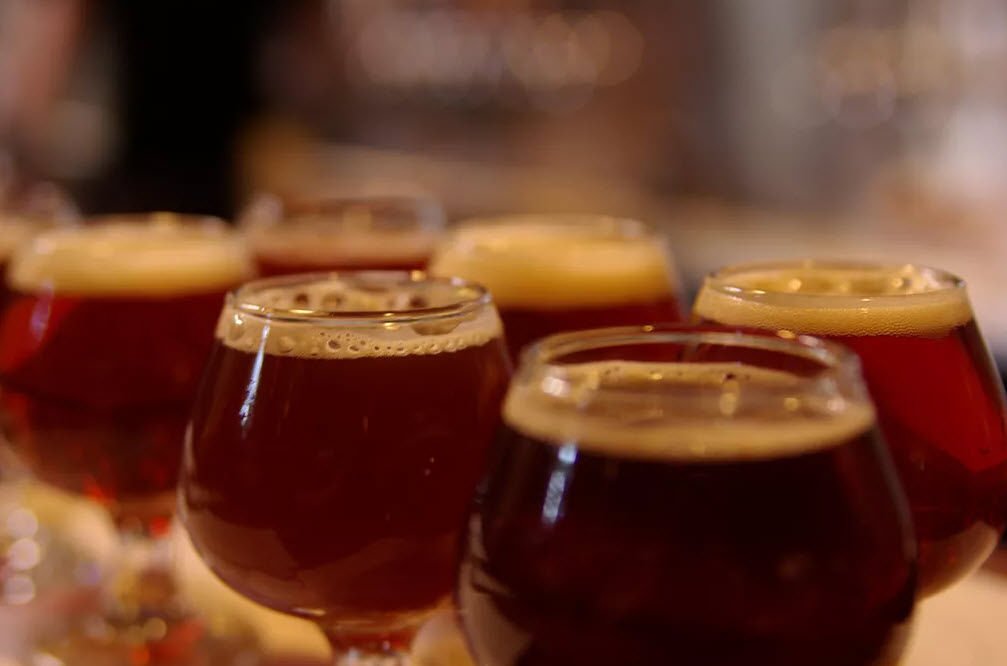 As a style, however ‘barleywine’ remains a little undefined. The roots of the style appear to have come from a time when partiglye brewing was the norm – that is, making a batch of beer and using the first runnings to create a strong, high ABV beer and then sparging again to create a second and even third, smaller, ‘table’ beer. With the advent of the hydrometer, brewers were able to calculate the ABV of their beers which in turn led to them being taxed based on the strength of the beer they were producing. This led to a decline in popularity amongst these strong ales and a move towards more ‘sessionable’ brews.

So there are our tips for brewing a barleywine. They are big beers and as with all big beers they come with their own unique challenges but brewing the style well is always rewarding. Have you tried brewing a barleywine before? How did it go? What would you change? Let us know in the comments below or by emailing [email protected]