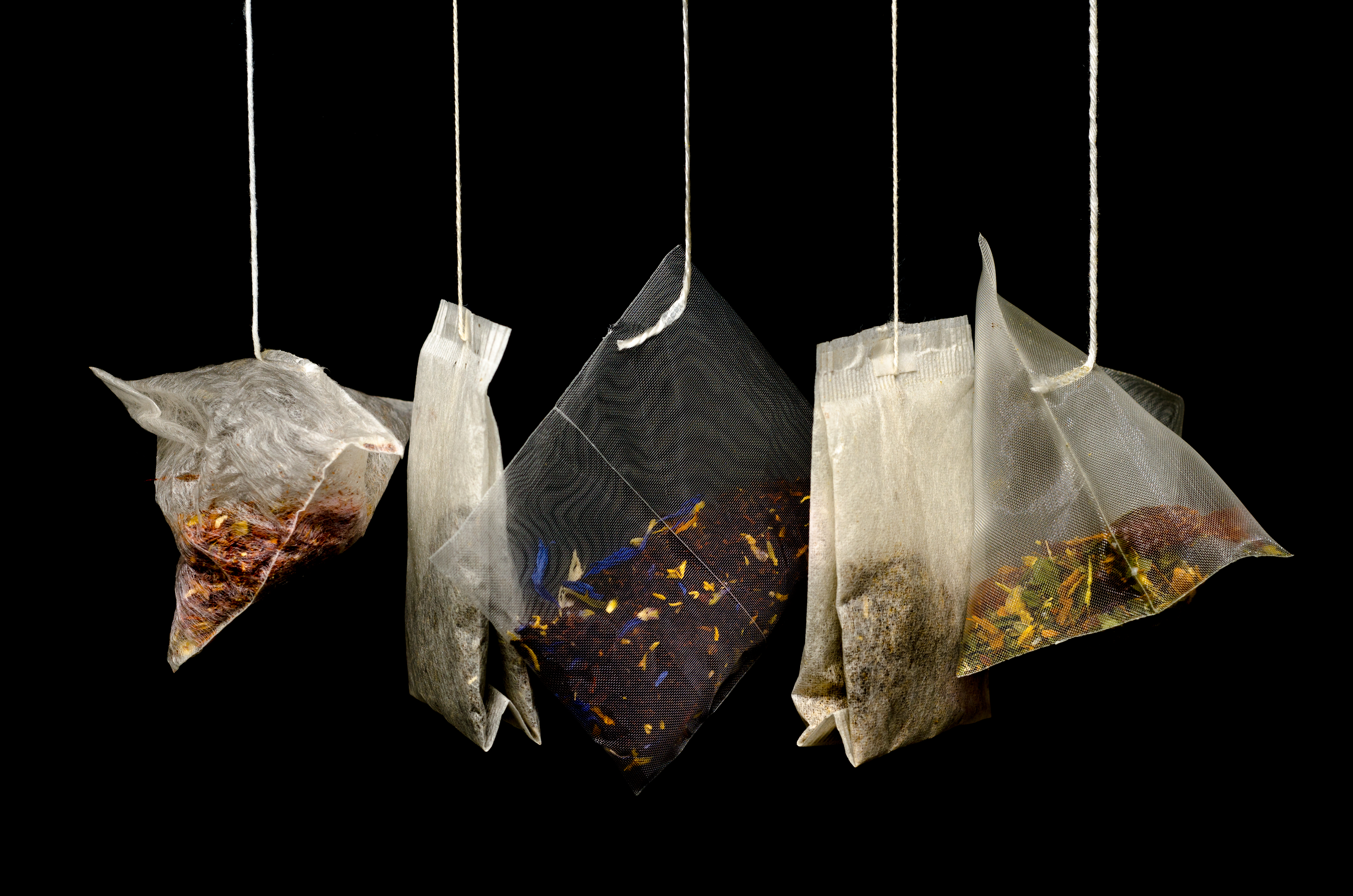 Oddly there isn’t a lot written online about brewing with tea. It seems like a natural thing to go with beer considering that tea making is itself (in a way) a form of brewing. Not only that, but tea has a whole range of herbal and floral characteristics that would seem naturally complimentary with many hop varieties in a wide range of beers.

All tea is derived from one plant, Camellia Sinensis and there are six categories of tea in total; white, green, black, yellow, oolong and puerh. Though there are many flavoured ‘teas’ available, a lot of these are not actually tea but are herbal blends.

When using tea it helps to think of it as an aroma hop. In this way you can use it much as you would an aroma hop; towards the end of the boil, as a ‘dry hop’ or just prior to bottling. Other than black teas, the other varieties are green (not as fully oxidised) which means when you add these varieties in the boil you can extract a strong bitter note which is undesirable in your finished beer. So if you plan on adding tea in the boil you should limit your choices to black teas.

If you dry tea then do this similar to your normal dry hopping schedule but be aware that the aromatics of most tea varieties are highly volatile so it’s advised that you add your tea when primary fermentation is finished in order to preserve these aroma compounds. If you decide that dry tea-ing is the method you want to use then a good starting point for quantities is 160g (5.6oz) in 23 litres (6 US Gallons). Adding tea in this way has the added benefit that you can draw samples from your fermenter so you can make decisions on whether you need more or less.

The last option is making tea as normal, using tea in boiling water. If you decide to do this you should use more tea than normal to create a concentrated tea. Let this cool to your fermentation temperature before adding to your bottling bucket and then bottling as normal. The downside of this technique is that it’s difficult to judge if you’ve used too little or too much before it’s too late.

So that covers how you would add tea to beer but what flavours work well together?

Well, commercially there are some excellent Earl Grey IPA’s available – both from Marble in the UK and Yeastie Boys in NZ. An Earl Grey IPA works really well because the citrus of the bergamot plays really nicely with the citrus of popular IPA hop varieties. Earl Grey, for me personally, adds a really refreshing finish to a beer and so is a good choice for a crisp, dry IPA.

As homebrewers we’re not simply limited to what is available commercially though so as I always recommend when looking at flavour additions, it’s a great opportunity to experiment.

Black tea is more oxidised than other varieties meaning that its flavour is stronger and retains longer. These flavours vary across the different varieties but can include citrus and floral notes. Black tea is typically robust and rich making it a good choice for a whole variety of dark, strong or highly hopped beers.

Green teas are delicate and floral but can add a nice bitterness and an interesting note to your finished beer. Stone brewing created a collaboration IPA which used green tea but the subtle flavours added might work well in a Pilsner or golden ale

Oolong tea is interesting because it undergoes the oxidation process to some degree and depending on how much oxidation it has been subject to (combined with different styles of production) the flavour contributed can be hugely varied; from sweet and fruity to woody and roasted. This gives brewers a wide selection of flavours to play with and you could really match an Oolong to almost any style of beer.

Tea is a really interesting ingredient for brewers, there are so many varieties and flavours available that you could spend a long time just experimenting with different teas in different beers before you even get into the realms of which hops compliment which teas.