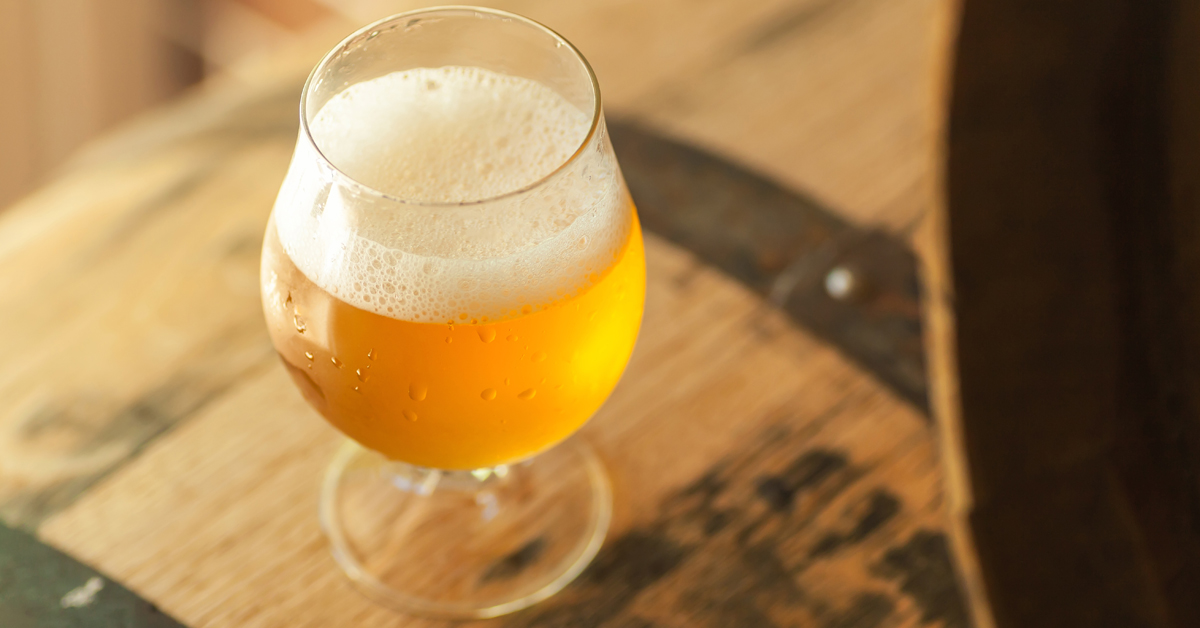 Although they are overshadowed by better known brews such as IPAs etc, sour beers have been one of the hottest craft beer styles of 2017 as part of the constant evolution of craft beer brewing.

Sour beers have a wide range of flavours and levels from crisp and lightly soured to fruity and funky, suitable as a refreshing pint after hard work or a puckering fruity elixir to be savoured. Professional brewers use many different ingredients, techniques, equipment and microorganisms to achieve these flavours. It can be a fickle beer to produce commercially, and the process can be difficult to perfect, so many breweries tend to shy away from production on a large scale.

Generally, when something tastes sour this is our taste reaction to the acidity of what we are tasting. Acidity can be caused by different processes, such as lemons containing citric acid in the fruit, whereas vinegar contains acetic acid from acetic acid producing bacteria, both have a low pH between 2.0 – 3.0. In sour beer the sourness is caused by microorganisms producing a range of acidic compounds to sour the beer, therefore the pH of the beer becomes very important when making sour beers and the level of perceived sourness.

In contrast to conventional brews, sour beers are produced using a variety of bacteria and wild yeast, which can produce an assortment of flavours each time. Because of this there are a wealth of different sub-styles that can be found;

These spontaneously fermented beers brewed in Belgium for centuries have a lengthy multi- organism fermentation gives this member of the lambic family a lactic sourness with barnyard and earthy flavours. Gueuzes are bottle conditioned to yield a highly carbonated tart refreshing beer.

Spontaneously fermented ale from the Senne River valley region Belgium, Lambics have substantial lactic acidity and sourness often with barnyard and horse blanket characteristics. these beers are served uncarbonated and are rarely found outside of Belgium.

Fermented with several strains of yeast and bacteria and aged for up to three years with fruit. These beers are often a blend of multiple batches and vintages, the most common styles of fruit lambics are Kriek (aged with cherries) and Framboise (aged with raspberries).

From the west Flanders region in Belguim, this style has a measure of vinegary sourness, fruit tartness and moderate oak character from aging in large oak barrels. Flanders reds are also often blends of aged vintages.

This style associated with East Flanders, Oud Bruin is typically soured in stainless steel to create a gentle sourness which compliments the malt flavours of toffee, caramel, chocolate and dark fruits.

Historically brewed primarily in and around Berlin, Germany. This German wheat beer has an assertive lactic acidity with very low hop flavour and aroma, Berliners are served highly carbonated adding to the refreshing nature of this style.

Traditionally brewed in Leipzig Germany this German wheat beer is brewed with salt and coriander and fermented with added lactic acid bacteria this beer should be refreshingly tart and should not be overly salty.

American wild beer is a broad category of mixed yeast & bacteria beers using American ingredients, which can be spontaneously fermented or dosed with a mixed culture. This style has recently reinvigorated the popularity of sour beers.