A Guide to Brewing with Beer Yeast 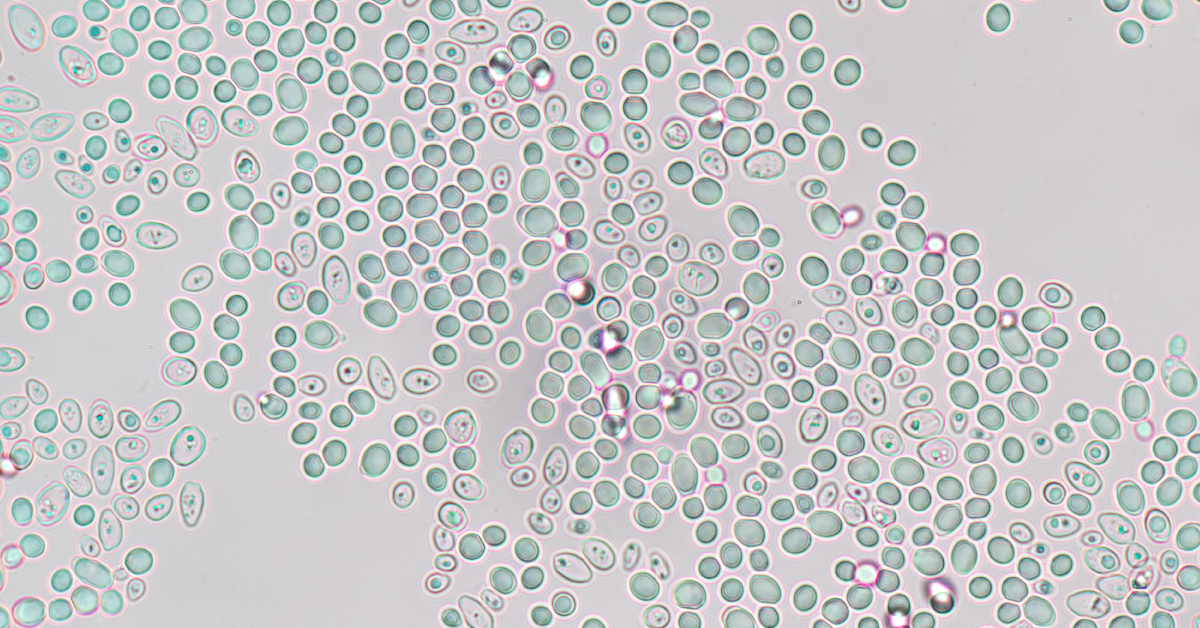 In this article, Clayton Morrison talks us through the importance of beer yeast in the brewing process and some of the terminology brewers use when talking about yeast.

As with the other three main ingredients of beer (water, malt and hops), the yeast itself is equally as important. A good quality, well treated and a sufficient amount should be pitched into every beer to ensure you have optimal fermentation and flavour development. 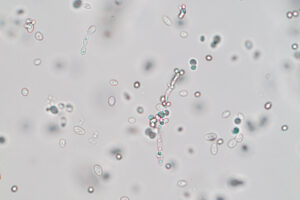 Yeast under a microscope

This is the effectiveness of the remaining live yeast cells. Yeast cells die from the moment they are propagated, thus rendering the yeast packet less effective over time.

This is a pre-calculated amount of fermentable wort, either from extract or all-grain, provided for the yeast to ‘begin’ with. In other words, a hospitable environment with a small amount of fermentables that a quantity of yeast will consume in order to multiply and/or ‘activate or come to life’).

This is a device used in conjunction with a stir bar and flask to constantly agitate the yeast starter, and keep yeast in suspension whilst promoting gas exchange.

There are some beers (hefeweizen etc) that can benefit from ‘under pitching’ – not providing quite enough yeast cells to ferment the batch ‘efficiently’ – that puts the yeast under stress and promotes the formation of esters in the beer, which can be beneficial to the style. However, far and beyond these few exceptions, a good quantity of yeast is important in almost all beer styles. It’s especially important in cooler fermentations such as pilsners and other lagers.

How to increase the quantity of beer yeast

Using more packets of yeast, both dry and liquid, will immediately up your cell count, providing your yeast with more teammates to tackle the task of making delicious beer.

Use a yeast starter

Using a yeast starter gives your small amount of yeast the chance to fire up and multiply. As above, this provides your yeast with more teammates in which to tackle the task of making delicious beer.

To explain a yeast starter in a bit more detail, we essentially need to understand what it is… It can be as simple as a sanitised bottle containing fermentable wort and yeast to kick off fermentation, up to as complicated as a stir plate, flask and stir bar (which in essence, is NOT complicated at all).