The Importance of Water Chemistry in Beer Brewing

Most brewers can name three key ingredients in beer brewing: malt, yeast and hops. But what about the more mysterious fourth ingredient that is often overlooked? Yes, we’re talking about water. Water is important as it makes up more than 90% off your beer. It’s often said that the difference between a great beer and an amazing beer lies in the chemistry of your brewing water and how this matches the beer you are brewing.

In this article, our brewing experts talk you through water chemistry in beer brewing. We look at water sources, the different ions present in water, and the effect they have on your beer. Water may seem like a rather straightforward ingredient. However, in reality, it is made up of complex chemicals like salts, ions and minerals that can be evaluated and modified during the brewing process.

The general rule of thumb for beginner brewers is: if your water is drinkable and tastes good, it is suitable for brewing. There are, however, some water sources to be aware of.

Most municipal water sources are treated with chlorine or chloramines to stop the growth of bacteria as the water travels between the treatment plant and your house. This treatment can harm the growth and health of your yeast.

Well and surface waters can contain lots of metallic ions, like iron, which can add a metallic taste to your beer.

For the most part, store-bought water is the safest option and is also very consistent.

Top tip: Avoid volcanic waters. These contain lots of minerals and salts that can play havoc with your beer.

If you’ve brewed a batch of beer that tastes a little off, here are some suggestions for areas you can improve on.

This is most commonly caused by iron or other metals present in the water source. These can be removed by chemical treatment or by filtering your water.

Only my pale beers or dark beers taste good

Your water has a mineral ratio that will be suitable for light or dark beers. Keep brewing the style that works for you, or look at a new water source to improve the other style.

When you are ready to transform your great beer to an amazing beer, its time to start looking at the chemistry and chemical make up of your water.

pH levels affect every step of the brewing process and will need to fall between specific ranges to optimise the brewing environment:

pH can be adjusted at any stage in the brewing process with acids, bases, buggers and salts. To calculate pH adjustments, use the Grainfather water calculator to adjust your pH based on source water pH, the grains that are in your beer and the style of the beer you are brewing.

After the pH is sorted, look more specifically at the ions present in the brewing water. These will be present at different levels depending on your source water and each ion will ultimately play a role in the end taste of your beer, either directly or by altering the perception of maltiness or hop character.

The ions we are particularly interested in are; calcium, magnesium, bicarbonate (alkalinity), sodium, chlorides and sulfates. So, what are the effects of these various ions? 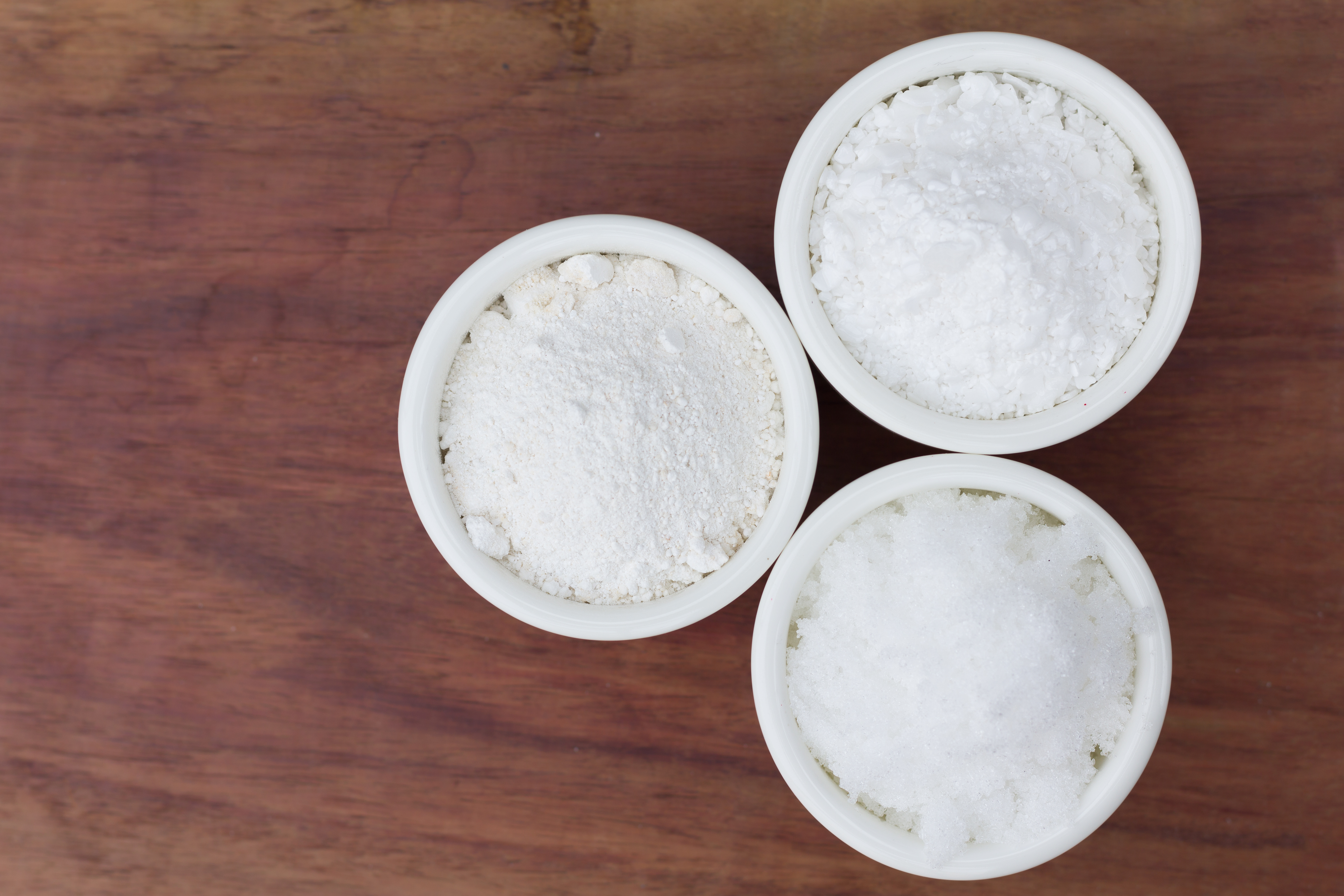 Calcium is extremely important for brewing water. It offers very little in the way of flavour contribution, but it is vital for:

Magnesium is useful for promoting proper enzyme activity and also acts as a yeast nutrient. In small quantities, magnesium can help accentuate the flavour of the finished beer.

The ratio of chloride to sulphates is important in every beer style as this dictates the “balance” of the beer.

Chlorides enhance the beer glavour and perception of palate fullness (which is an important aspect of mouthfeel). This ion will also increase ‘sweetness’ or ‘mellowness,’making it highly desirable in malt-forward beers. Long term, chlorides increase beer stability and improve clarity.

Sulfates are particularly important in hoppy beers – making both hop character and aroma more prominent and increasing the perception of bitterness.

Sodium can be used to add alkalinity to your brewing water and can also improve the flavour and mouthfeel of your finished beer. At excessive levels, it is harsh tasting, salty and poisonous to yeast.

Top tip: Never use iodised salt as the iodine is poisonous to yeast.

Adjust your water chemistry with the Grainfather water calculator

Because we know how confusing it can be to start adjusting the chemistry of your brewing water, we developed a water calculator as part of the recipe creator in the Grainfather app.

This calculator uses your brewing equipment, source water profile and your grain bill and calculates how much and of what salts and acids to add so that your water profile is most suitable for the style of beer you are trying to produce.

How many of you make changes to your brewing water? Do you find that it has improved the quality of your beers overall?